Poster for a gig I’m co-promoting with the other members of The Dead Reckoning.
There’s an event page on Facebook here. 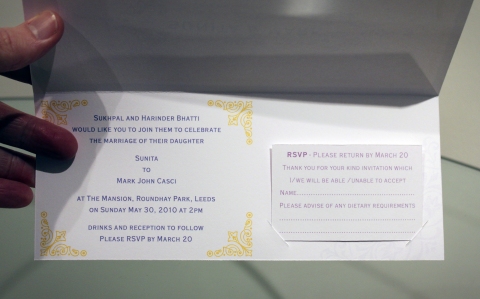 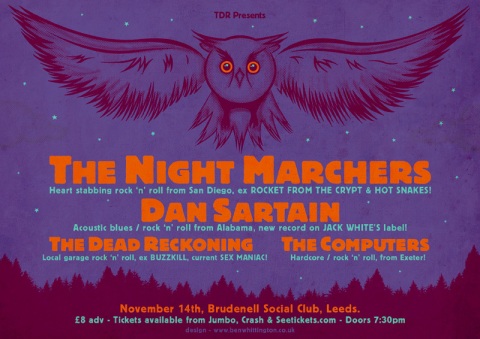 This poster (at the time of writing) is for an upcoming gig that I’m co-promoting with the other members The Dead Reckoning. The booking agent contacted us quite ‘late in the day’ so I didn’t have a great deal of time to produce the poster. With this in mind I decided to revisit some owl sketches I’d done when designing the Buzzkill Driven By Loss album art.

This was a simple web-site I put together for a new alternative book company.

I was also commissioned to rework their logo to a much simpler design without losing any of the symbolism contained within it. 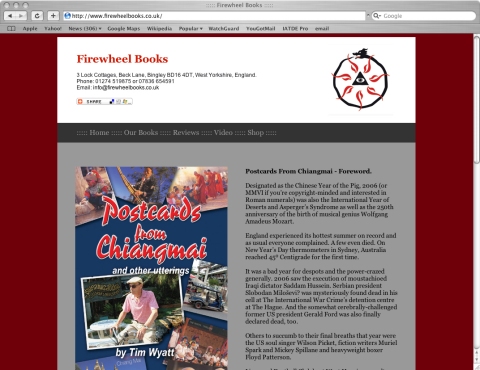 Plotting To Kill Your Friends

This was the Copperpot Jounals second release and the second piece of art I was commisioned to produce for them.
For this album the band wanted a design that challenged perceptions of what a ‘punk rock’ CD cover should look like and requested that their band name be preceded by “Music By”.
The idea behind the final design was to present the CD as if were the sound track to a short film or play with Edward Hopper and Saul Bass being big influences on the visual style. 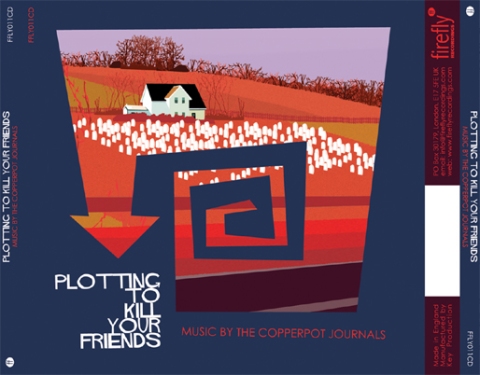 You are currently browsing the Select category at bwgd.